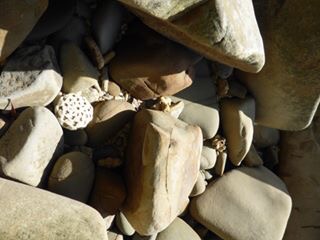 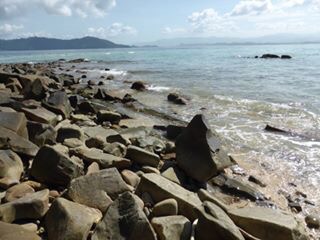 North East of Kota Kinabalu, Sabah (Malaysian Borneo) sit the Gormantong caves. One of the sites the rare and much prized bird’s nests of the apparently culinary delight from which bird’s nest soup is made from. Annie Brassey had been very keen to visit these at the time of her visit to what was then Northern British Borneo in 1878. She had been able to visit Madai caves where the swiftlets also nested. Reached more readily by boat, the Sunbeam docked at Darvel Bay from where there was quite some expedition still to reach their destination. The trip is documented well in Annie’s journal and in photographs and sketches made at the time. The nests she brought back from her trip are also still in tact and currently being looked after by the Bexhill Museum. What is also well documented is her desire to reach Gormantong. A good deal further from Darvel Bay, her journal gives the impression that she had already had someone attempt to discourage her from such a venture. Despite this Messers Wilson and Walker were sent to survey the area on foot. Crossing rivers, swamps, jungle and general inhospitable land, they finally reached the caves some days later. Little detail is given about the caves themselves, however, and what they found on their arrival, rather emphasis spent assuring Lady Brassey that it really would be an impossible journey for her. With great reluctance she relents and they move on. This did, however, make me curious to recreate an expedition. Not the travelling through rivers, swamps and jungle, I anticipated that some years later it would be a little easier to get to. 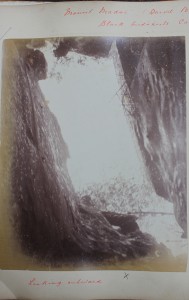 Planning as much as I could from the UK, with time restrictions and a less than clear answer from the internet, I arranged to join a tour that took me overland through Sabah, principally because it included a visit to Gormantong caves. With extra days to spare I still held out hope of reaching Madai but if nothing else, reaching the caves that eluded Annie so, and that she so wanted to visit would certainly be good enough.

Dressed in hard hat and head torch, long sleeves, trousers and fully covered shoes, I embark on my own expedition. A short walk through jungle, the orchestra was playing loudly and jubilantly. No one else was around and I wondered how much the environment had changed from the views that would of greeted Messers Wilson and Walker on their eventual arrival, and how much cursing dear Lady Brassey may have received. Long houses flank the entrance to the caves where equipment is stored for harvesting. A large cavernous opening awaits and I’m warned of cockroaches and falling guano. Nothing could deter me from going in. The central area is very tall with a small opening at the top allowing a small amount of light in, where I could see bats circling. On the ground lay a large mound of guano. Helpfully a walkway had been built around the perimeter so, unlike Annie and her group, I didn’t need to walk through too much goo. Blessed with a cold for this part of the trip my olfactory senses were blissfully hampered. The stench that kept others at bay did not bother me. 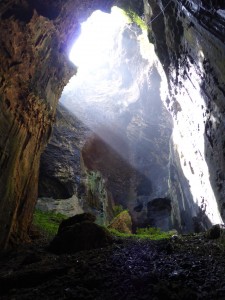 The atmosphere was cool and dark, taking in as much of the beauty of the caves, the light and the structure of the rock face I was completely absorbed and almost didn’t notice two people sitting in a small wooden hut constructed to one side at the base of the caves. Wardens of the caves, they are careful to protect their valuable bounty. As in awe of the structure and the cave as I was, I’m not sure I’d actually want to live there.

Reaching the sunshine again I’m a bit disappointed not to stay longer, but as with a tour I have to move on. Very very happy to have reached the caves and keen to report back to Annie. 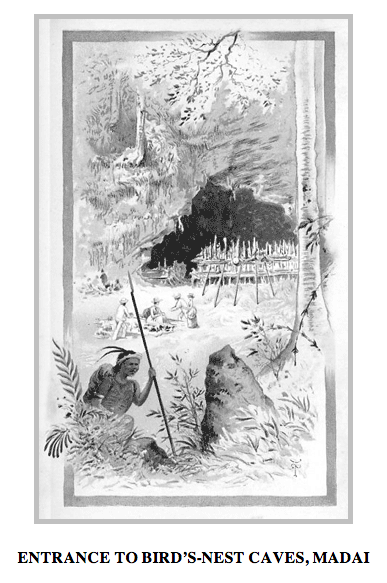 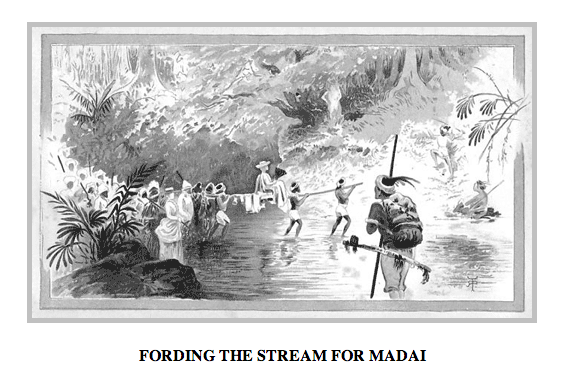