Eight artists and 7 days in Corigliano D’Otranto finished on Tuesday. I arrived by train, taking 7 days to reach the south of Italy, through Paris, Turin and Venice, the route of the Orient Express. Then on to Bologna to catch the night train to Lecce and finally Corigliano.

I met the rest of the Navigato artists last Tuesday, a sunny day on the ‘heel’ of the country. All of us connected by Bexhill and the De La Warr Pavilion who supported the project. A meal far too big for any of us to get through kicked off proceedings and set the standard for the trip.

Seven days later and there have been performances, dinners, drinks, processions, work made, work hung, work seen and dismantled again. Trips to surrounding areas have been made and dips for the brave in the Adriatic. Gelato, pastries and coffee have been consumed in varying quantities. New friends have been made.

I have been shown lace making by Joanna and great warmth and kindness by many other local people. In return I ran workshops with the lovely Penny, where we talked about stones, walls and castles. Local school children received us warmly and produced some wonderful work.

I have a few more days in Italy and then head to Croatia. A long and winding train journey through Europe to meet Christiana in Vienna for the Christmas markets. 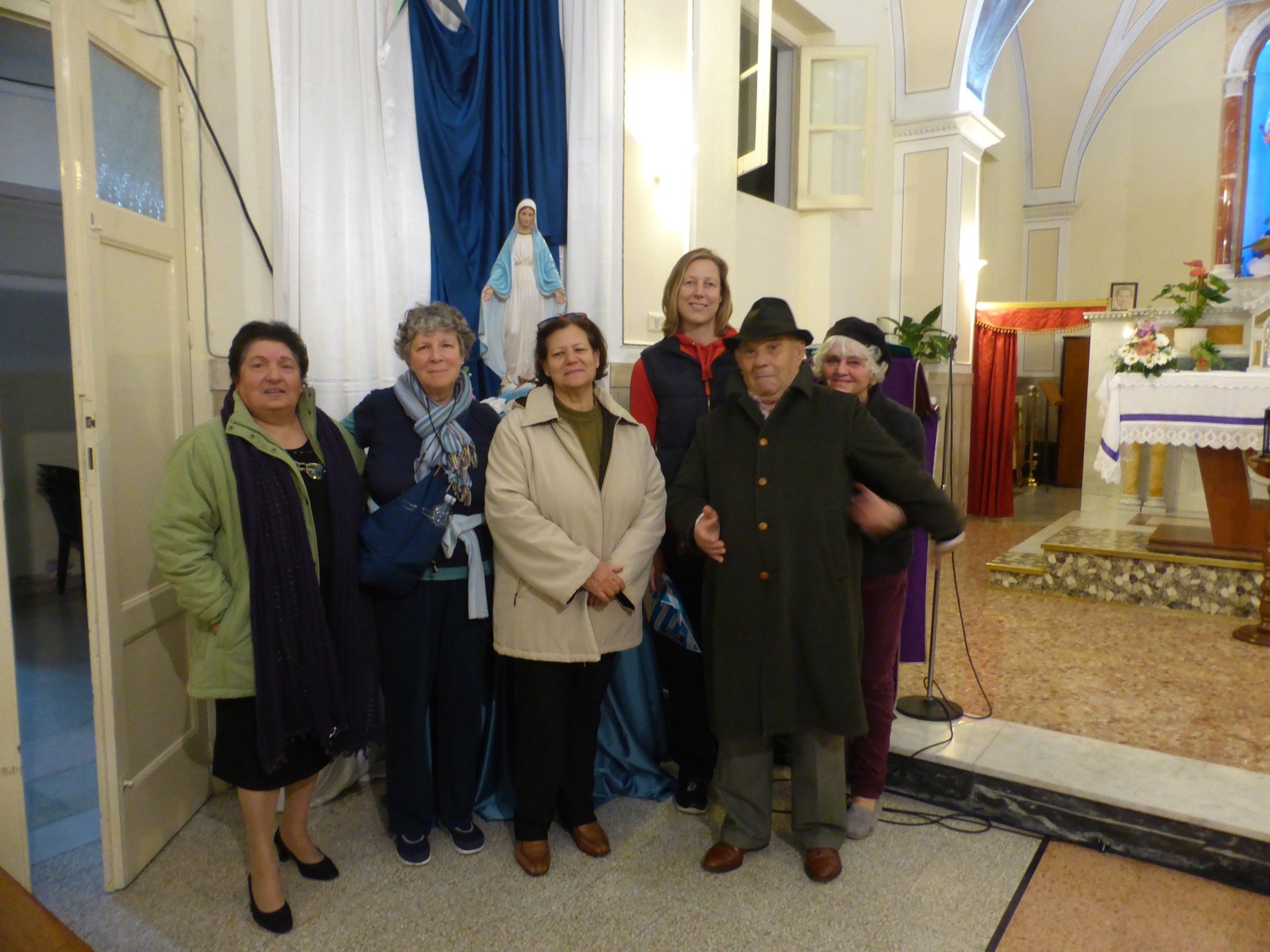 Rosa, Giuseppe, Penny, Francis and me (and another lady who’s name sadly escapes me, who makes lace) on our visit to the ‘mission’ in Corigliano. 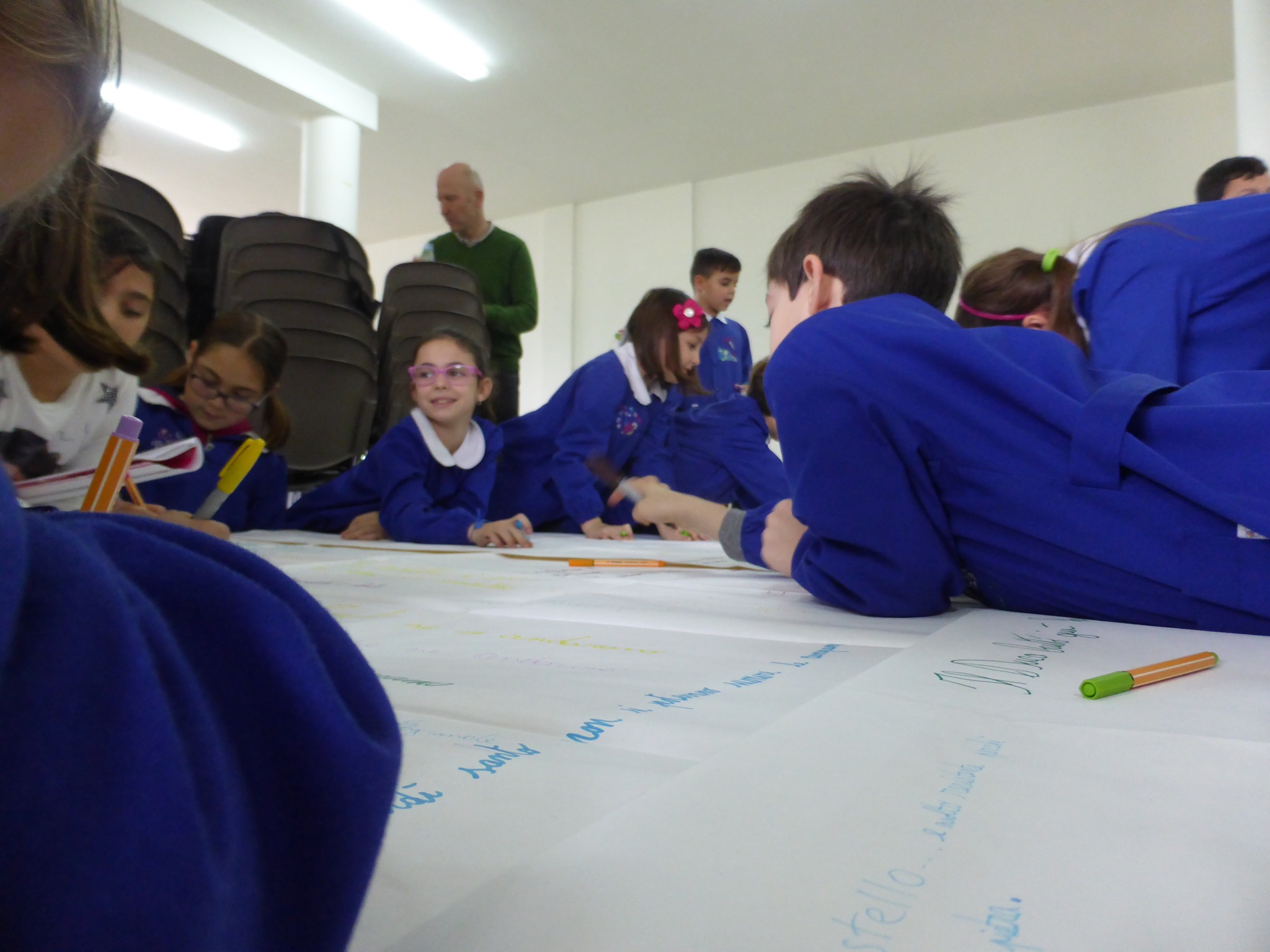 Workshops at the school, Louise Kenward (2014) 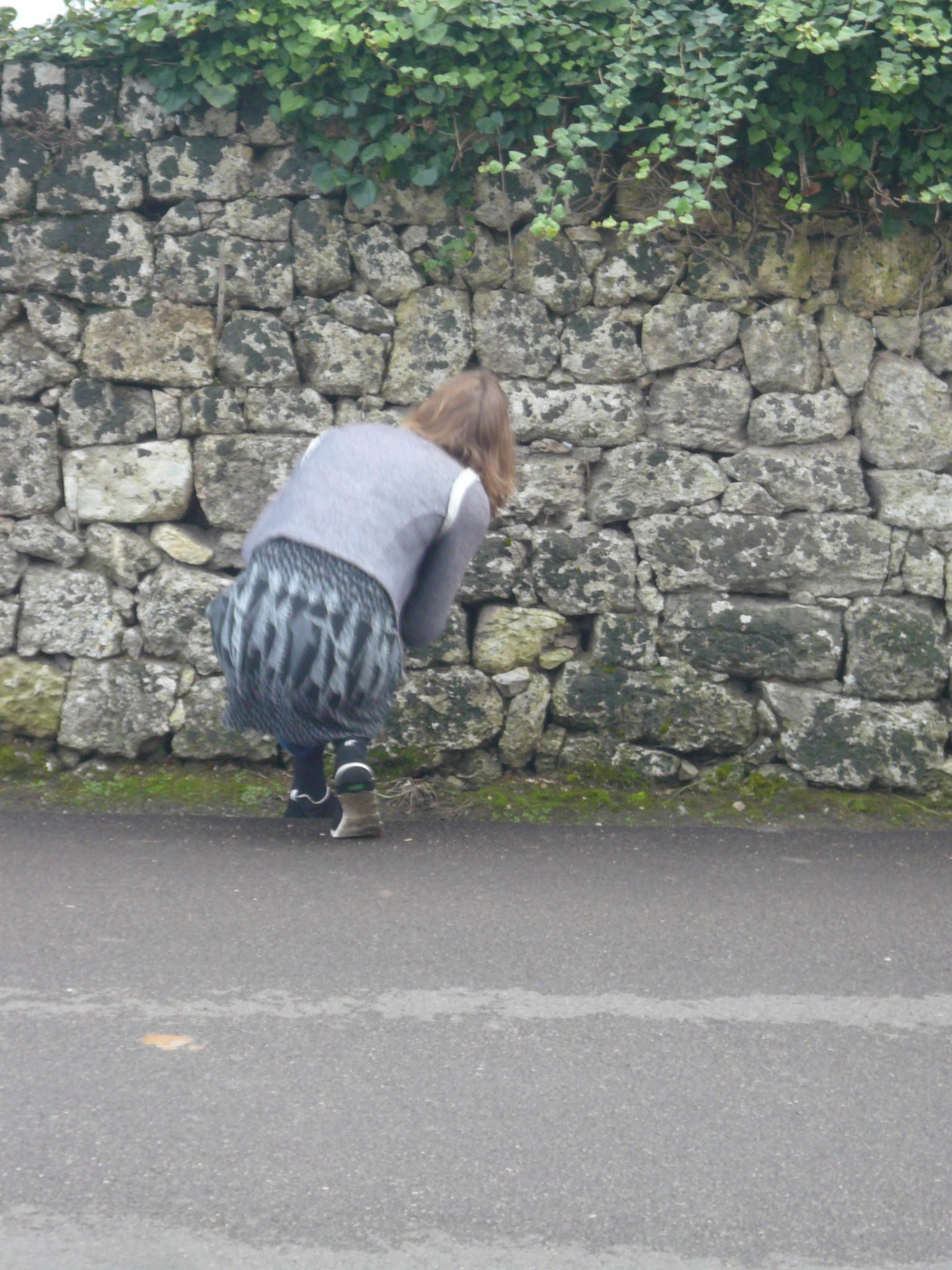 Making work, a wall of contemplation, close to the station where I spent many hours… (Louise Kenward, 2014) 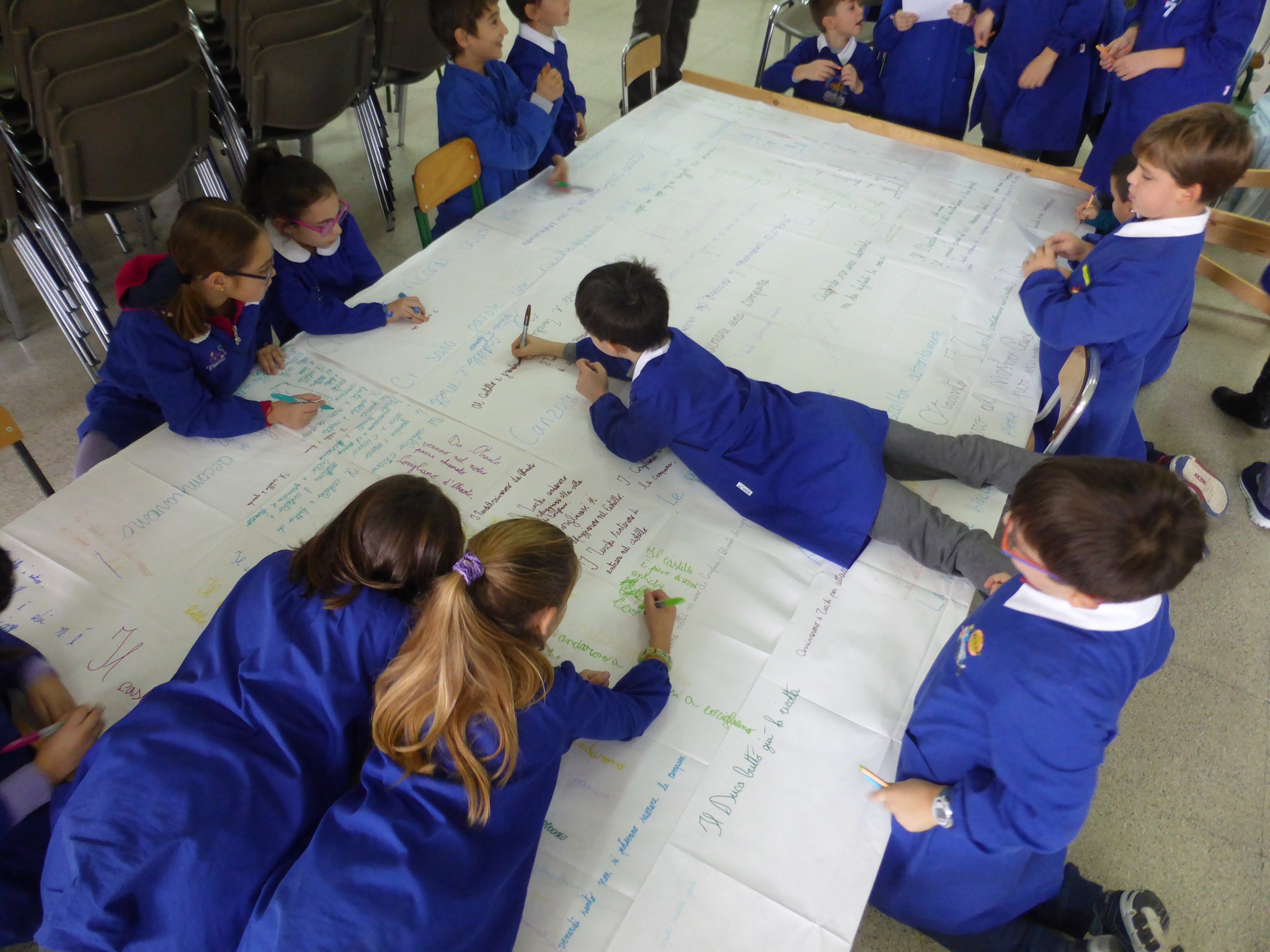 Workshops held at the school, Corigliano with support from the wonderful Anna. Run in collaboration with Penny (Louise Kenward, 2014) 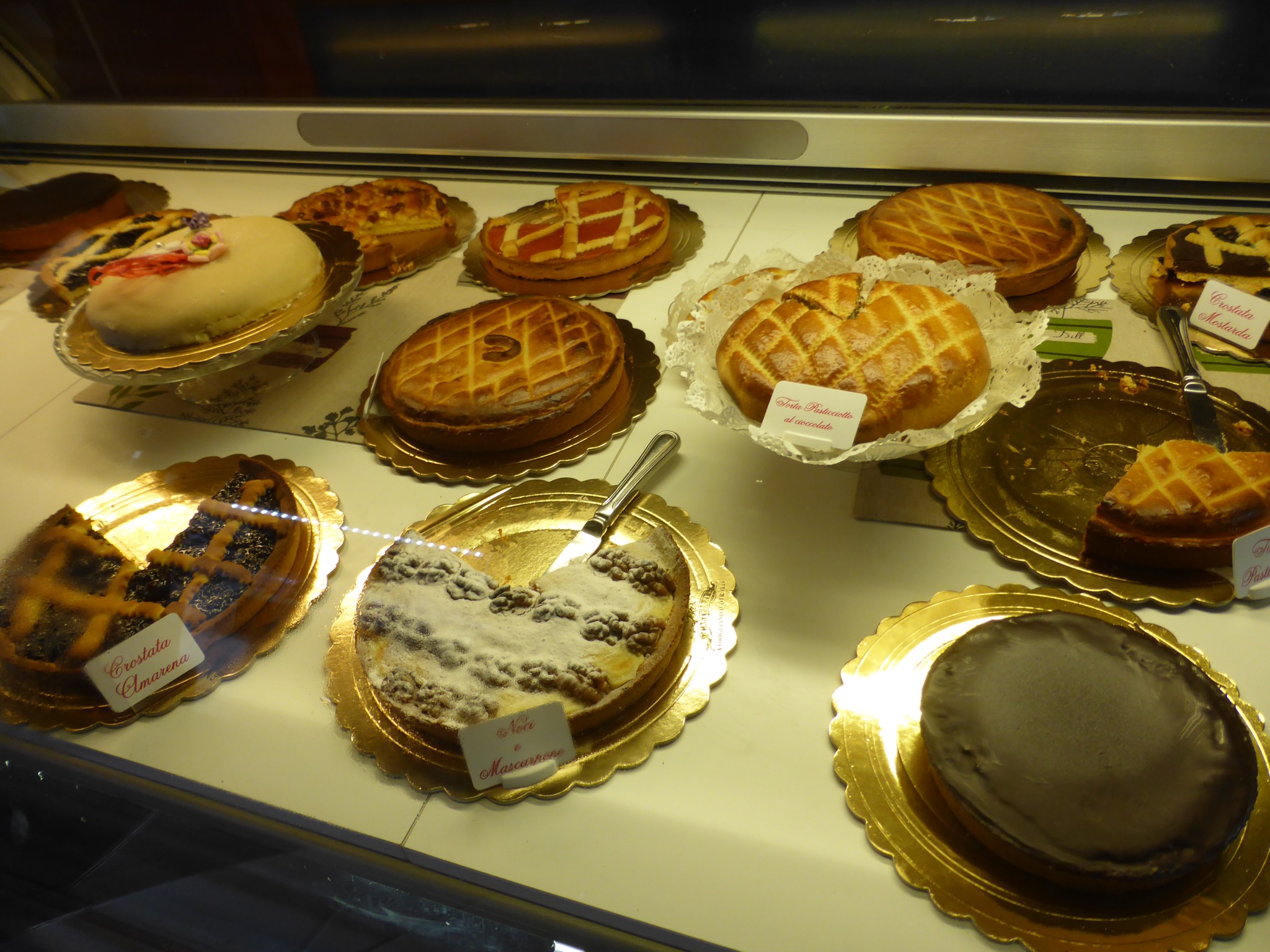 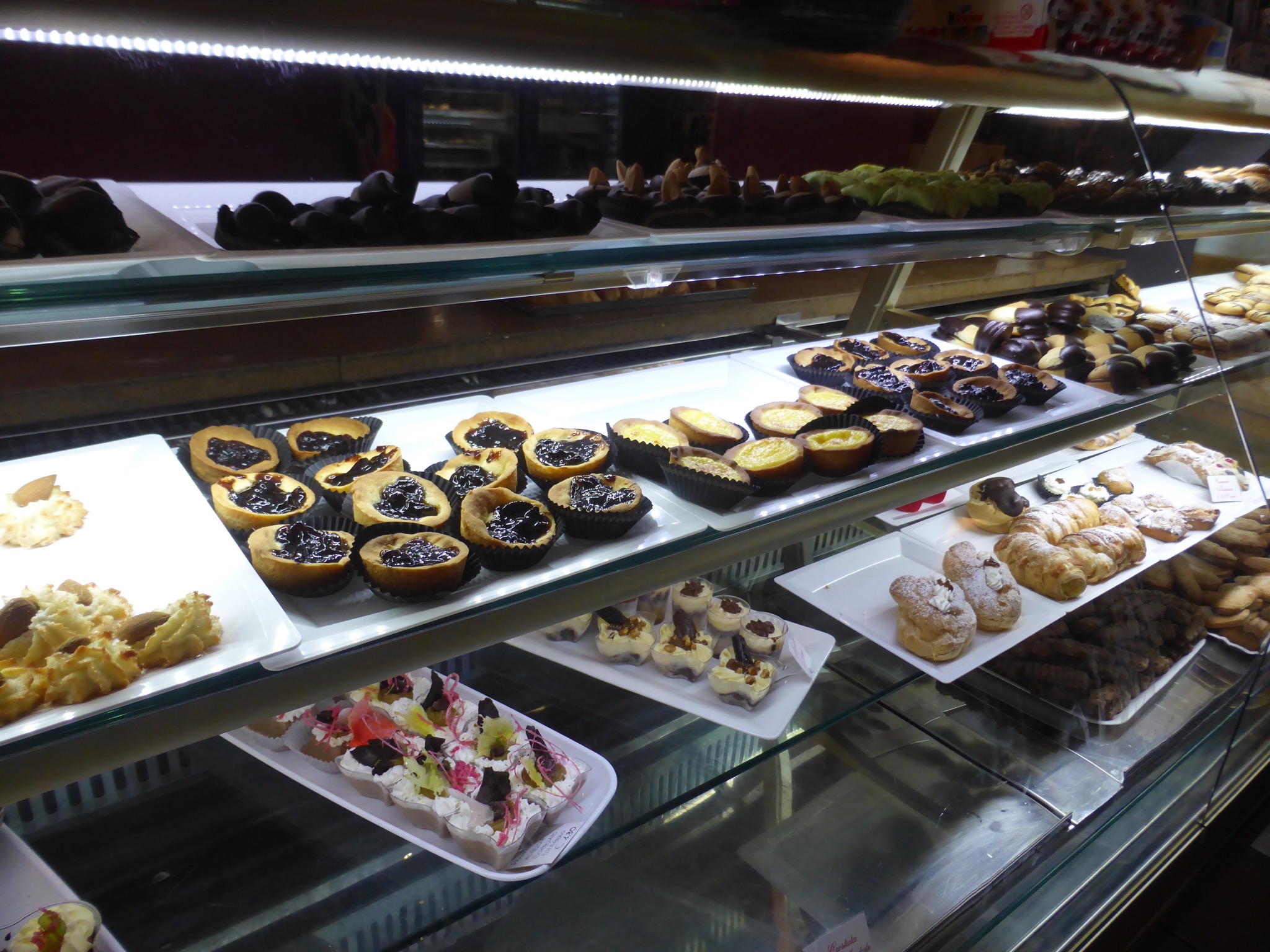 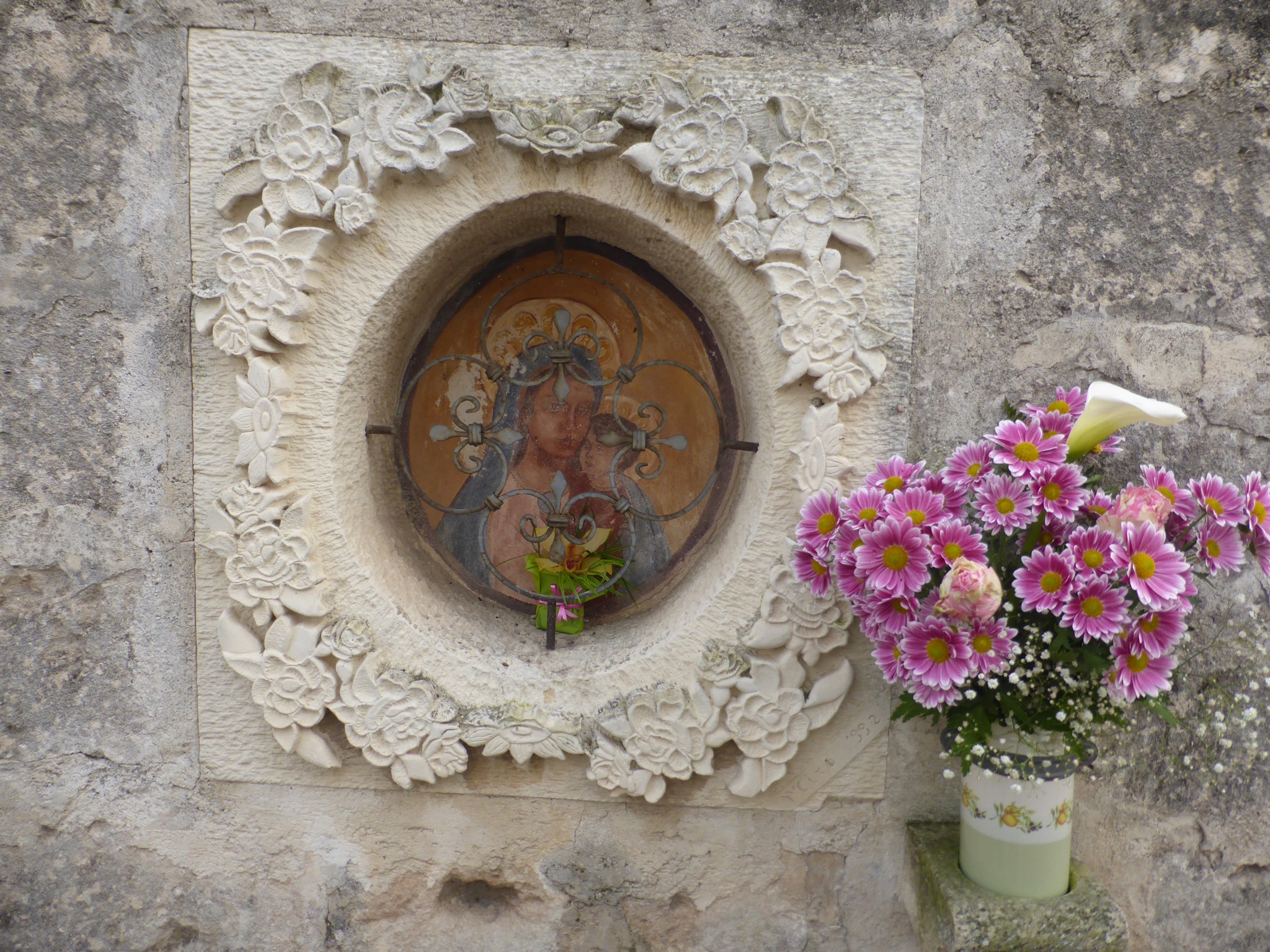